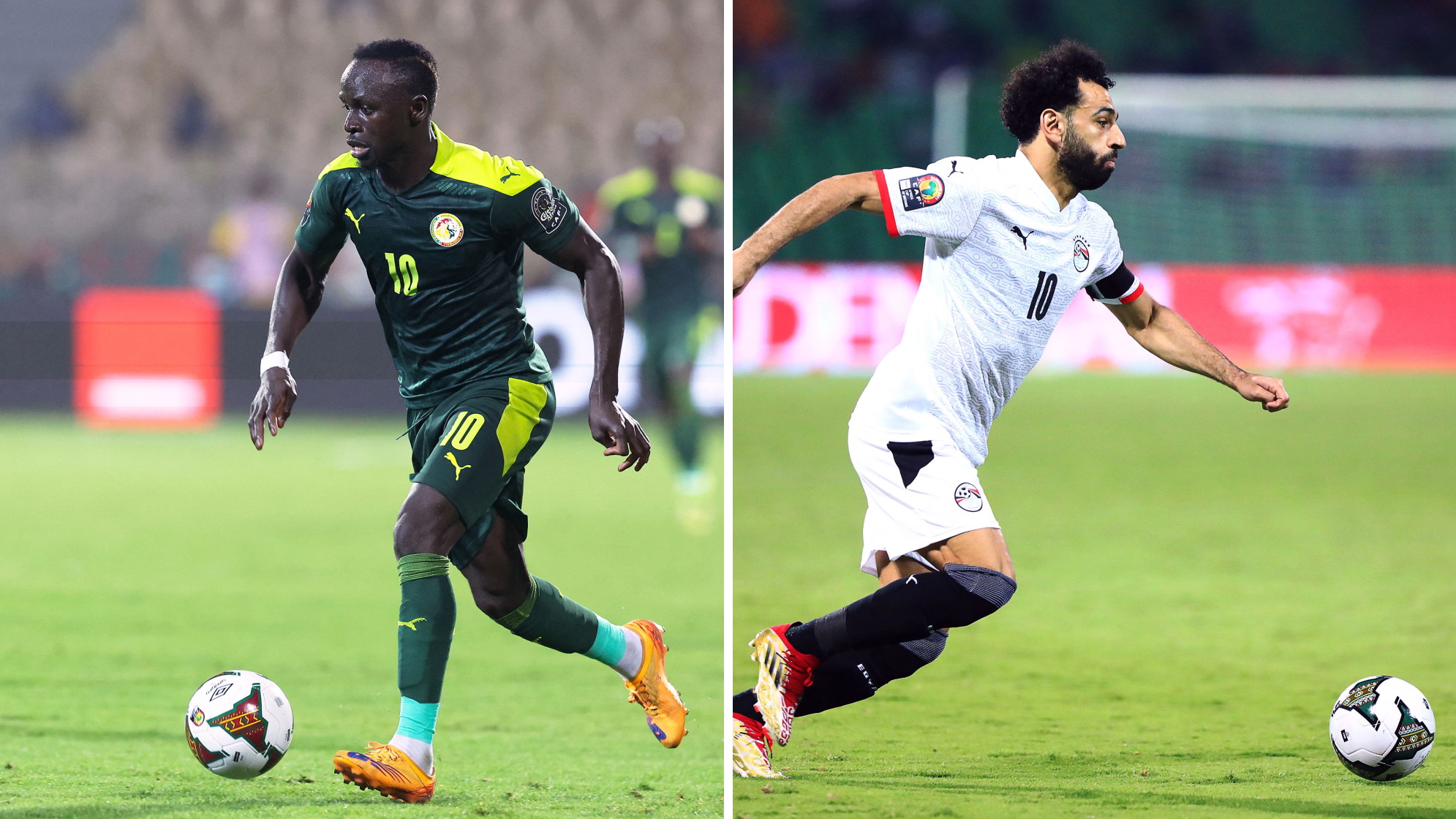 Africa’s finest footballers have spent the last month seeing who will be crowned the kings of the continent at the 2021 Africa Cup of Nations – and today it’s either going to be Senegal or Egypt who take the glory. Here’s how to watch a Senegal vs Egypt live stream online for the AFCON final, no matter where you are and, in some places, absolutely free!

Club teammates Sadio Mané and Mo Salah go head-to-head as Egypt and Senegal battle it out in the African Cup of Nations final today. The Egyptians are hoping to lift the trophy for the eight time, while a victory for Senegal would see them become African champions for the very first time.

After a month of AFCON action in Cameroon, we’re finally down to grand finale. Having overcome Burkina Faso 3-1 in Wednesday night’s semi-final in routine style, some pundits have suggested Senegal have barely got out of second gear during the tournament and have had a particularly kind route to the showpiece. Aliou Cissé’s side are nevertheless favourites to win AFCON glory final.

While credit must be given to the Pharaohs for making it this far and through tough opposition, they have done so in fairly unspectacular style. Granted, their semi against hosts Cameroon was the far more difficult encounter but they not been in the greatest form with the ball at their feet.

Will a new name be etched on the trophy at full time or will Egypt take another AFCON title by sheer force or habit? Read on for all the details on how to watch a Senegal vs Egypt live stream wherever you are.

Senegal vs Egypt is FREE in the UK and available to watch on both the newly relaunched BBC 3 and online on BBC iPlayer.

You can also watch the final on the BBC Sports website. Coverage starts on all platforms bang on kick-off at 7pm GMT.

Watch Senegal vs Egypt from anywhere

If you’re abroad at any point during the AFCON , you probably won’t be able to watch the footy like you normally would at home.

This is because of geo-blocking, a digital restriction that means certain streaming services are only accessible in the region they’re based in. Don’t sweat it, though, as you’ve got the option of using a VPN to tune to your preferred coverage wherever you are.

Use a VPN to live stream Senegal vs Egypt from anywhere

ExpressVPN is the world’s top VPN right now
We’ve tested all the biggest VPN providers and found ExpressVPN to be the best.

Express is compatible with most smart devices including iOS, Android, Amazon Fire Stick, PlayStation, Apple TV and such, and we

Throw in its robust security features, and ExpressVPN is the best all-round VPN for streaming – and perhaps best of all, it has a 30-day money back guarantee plus 3 months FREE when you subscribe for a year.

Once you’ve downloaded the software, just follow the prompts to install it then select the location you want to relocate your IP address to – it really is that easy.

How to use a VPN

Using a VPN is as easy as one-two-three…

1. Download and install a VPN – as we say, our top choice is ExpressVPN

US: how to watch an Senegal vs Egypt

International pay-TV sports specialist beIN Sports is the exclusive broadcaster of the AFCON 2021 final in the US and will be showing Senegal vs Egypt live.

If you’re already a subscriber, you can also live stream the action via the beIN Sports Connect app.

If you don’t have the channel on cable, don’t worry.

A great alternative option is cord-cutting streaming service Sling TV. If you already have Sling, you can add beIN Sports for an extra $5 per month. If you don’t, you can currently try out Sling for free for three days to see if you like it. It’s a good service and well worth a go.

Another costlier (but more thorough) option is a FuboTV plan. Its standard plan costs $64.99 a month for access to more than 110 channels – including nearly all the sports networks you could ask for. But test it out for free first with a fuboTV FREE trial.

Kick-off for Senegal vs Egypt in the States is at 2pm EST / 11am PST.

And don’t forget, a quality VPN will let you take your preferred streaming service with you wherever you go, even if that happens to be abroad.

You can watch a Senegal vs Egypt free live stream in Australia by using the 14-day FREE trial of streaming service Kayo Sports.

If you outside of Oz for the final, and want to watch Senegal vs Egypt while outside Australia simply use a VPN to tune in as normal

Kick off for Senegal vs Egypt Down Under is at 5am AEDT on Monday morning.

Canada: how to watch Senegal vs Egypt live stream

Much like in the US, beIN Sports is the exclusive broadcaster of the AFCON 2021 final in Canada and will showing the game live.

beIN is available through most cable providers, including Bell and Rogers, but there’s also the option for cord cutters to use beIN’s standalone streaming service BeIN Sports Connect.

The service is available for a modest outlay of $14.95 for a monthly pass or a yearly commitment for $164.95 per annum. It has dedicated apps for iOS, Android and Apple TV as well as a number of Smart TV platforms.

And if you’re not in Canada right now, you can follow the VPN route above to tune in with a beIN.

Compare the best overall VPN services by price:
EXCLUSIVE – SAVE 49%

DLSS and FSR are the future of PC games, whether you like it or not

Oppo Find X4 / X5: here's everything we know so far