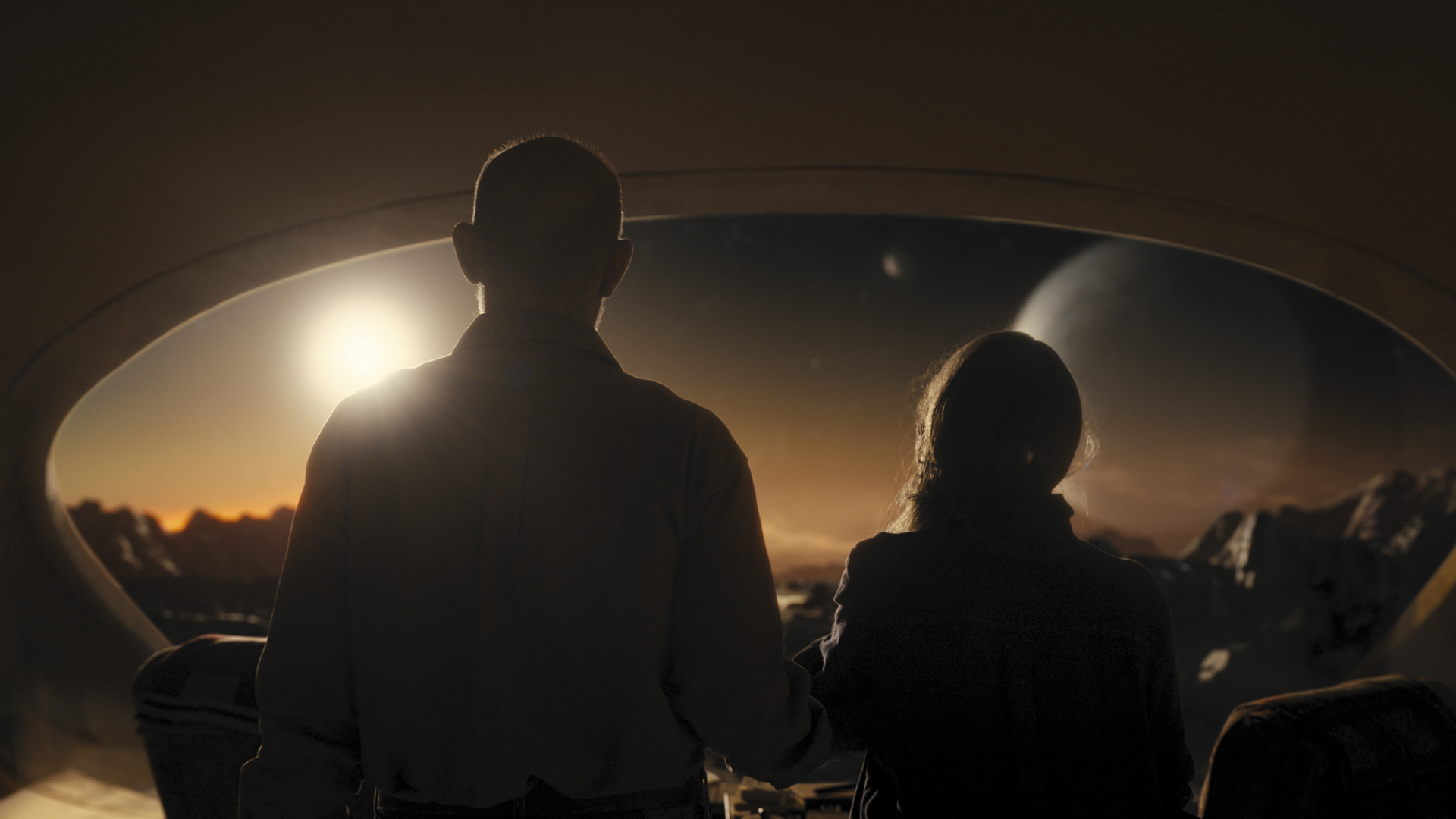 Prime Video has canceled Night Sky, a sci-fi drama which starred J.K. Simmons and Sissy Spacek, after just one season.

Deadline (opens in new tab) reports that the show, which dropped all eight episodes of its first season on May 20, will not get a second season. The report states that the show’s sizeable production costs and failure to land a large enough audience have led Prime Video‘s executives to call time on the project.

Night Sky told the story of Spacek’s Irene and Simmons’ Franklin, a couple who discovered many years previously that there is a chamber buried in their backyard, one which inexplicably leads to a strange, deserted planet. They’ve carefully guarded their secret ever since, but when Chai Hanson’s Jude, a charismatic young man, worms his way into their lives, it’s much harder to keep the secret.

The show’s cancelation, so soon after the premiere, may come as a bit of a surprise, especially as initial reactions to Night Sky had been pretty positive.

Kiah McKirnan, Julieta Zylberberg, Rocío Hernández and Adam Bartley starred alongside Simmons, Spacek and Hanson, with Daniel C. Connolly, whose credits include Into the Badlands and Colony, acting as showrunner.

The show’s cancelation, so soon after the premiere, may come as a bit of a surprise, especially as the initial reactions to Night Sky had been pretty positive.

By and large. We’re not talking anything stupendous, but it holds a 73% rating on Rotten Tomatoes (opens in new tab), and a quick scan down the page shows way more bright red tomatoes than green splats.

Critics were especially full of praise for Simmons and Spacek, who they believed elevated the show above run-of-the-mill science fiction, even if most thought, at eight episodes, the show was a touch too long.

Audiences liked it, too, giving it an 81% rating. Again, that’s nothing off the scale, but still the kind of good reactions that generally set things up for a second run.

Weirdly, though, Night Sky has already earned its place in the record books and made history.

Made history? How so?

That marks the farthest distance from planet earth that a TV series has been distributed, and, as a result, it made Prime Video the first streamer to distribute its content directly into space.

For fans of the show, it’s a nice thing to remember it by, but, it turns out, even being shown in space doesn’t guarantee a second season in today’s ruthless TV landscape.

Prime Video’s latest TV blockbuster, The Terminal List, arrived last week. But it turns out critics have not taken to it at all. Read our round-up of their verdicts here…

Sean Hannity Wants Low Income Americans to Have No Lives