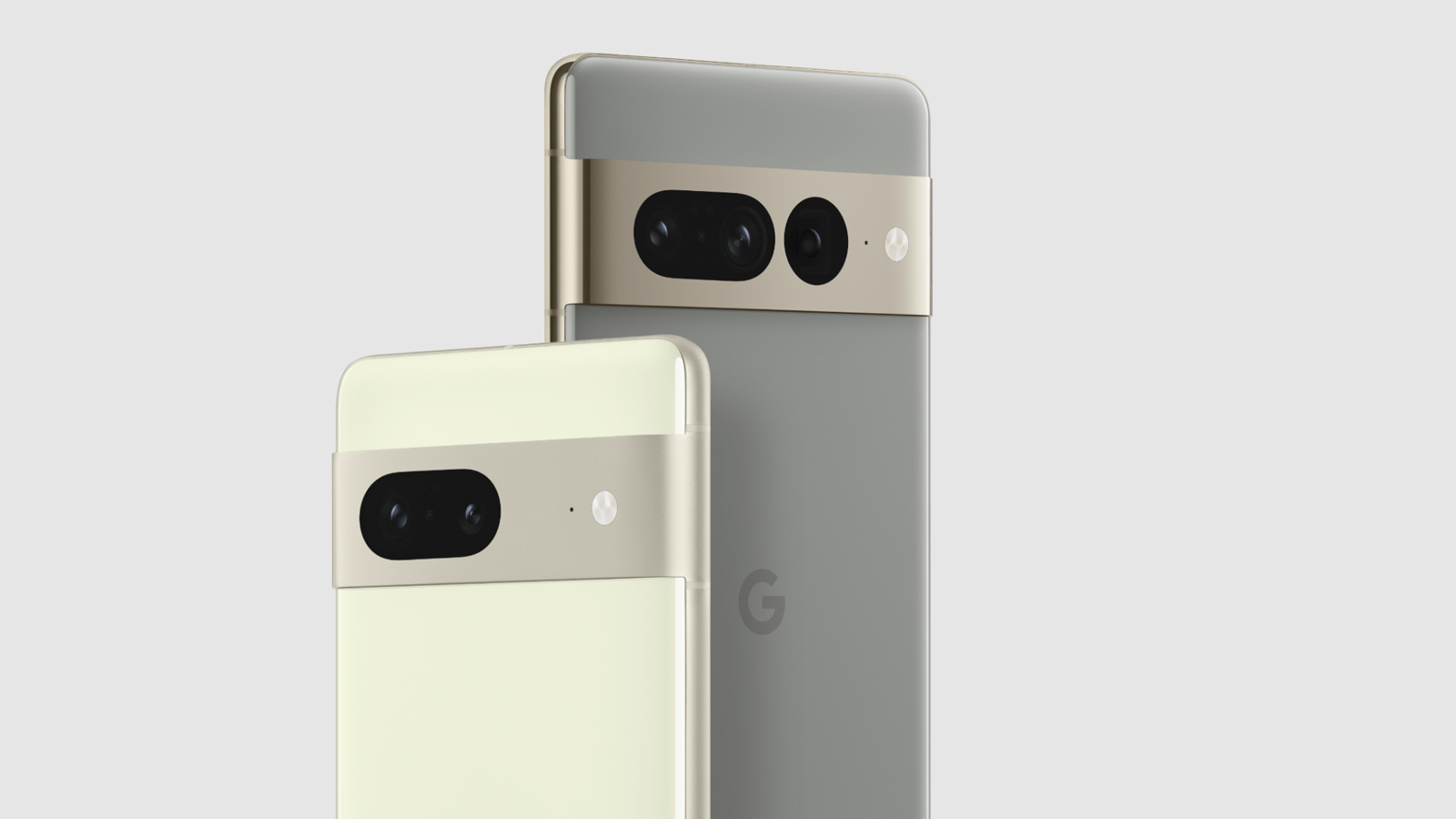 We’re expecting Google to finally get around to launching the Pixel 7 and the Pixel 7 Pro next month, having confirmed their existence back in May – but we now have news of a smaller Pixel variant that could also be arriving in the not-too-distant future.

This comes from Digital Chat Station (opens in new tab), a tipster with a respectably good track record for accurate leaks. Unfortunately, we don’t actually get all that much information about the device apart from a codename: Neila.

The phone will apparently have a single circular hole cut-out for the selfie camera, which is in line with the Pixel 7. The rear of the phone will also follow the trend of recent Pixels apparently, with an extruded bar on the back housing the rear cameras.

What we don’t have here is any indication of just how compact this smaller phone is going to be. The Pixel 6 has a 6.4-inch screen and the Pixel 6 Pro has a 6.71-inch screen, while the flagship Pixel 7 handsets are expected to match those dimensions pretty closely.

Could this new phone be the Google Pixel 7a? The Pixel 6a has a smaller 6.1-inch display after all – but the leak uses the word “flagship” (via Google Translate anyway), which suggests that it won’t be a more affordable mid-ranger like the Pixel 6a is.

There have been whispers about both a smaller Pixel 7 and a Pixel 7 Ultra in previous months, but so far Google has only confirmed the Pixel 7 and the Pixel 7 Pro. We’ll have to wait and see what else might appear in the same series.

As the tipster Digital Chat Station points out, there’s some volatility when it comes to the sales of smaller phones across different markets. Remember that Apple launched the iPhone 13 mini last year, but this year has replaced it with the much bigger iPhone 14 Plus.

Phone sizes continue to creep up and up towards what would previously have been described as “phablet” territory. The original Google Pixel, launched a mere six years ago in 2016, came sporting a 5 inch display that would feel tiny by today’s standards.

A smaller screen means a phone takes up less room in a bag or a pocket; it also means it’s easier to operate with one hand. Against that, it means less can fit on to the screen at once – whether that’s a document, a website, or a social media feed.

Foldable phones could be the answer, offering larger screens when opened and more compact form factors when closed shut. If the rumors are to be believed, Google is prepping a foldable Pixel phone as well as this more compact Neila model.