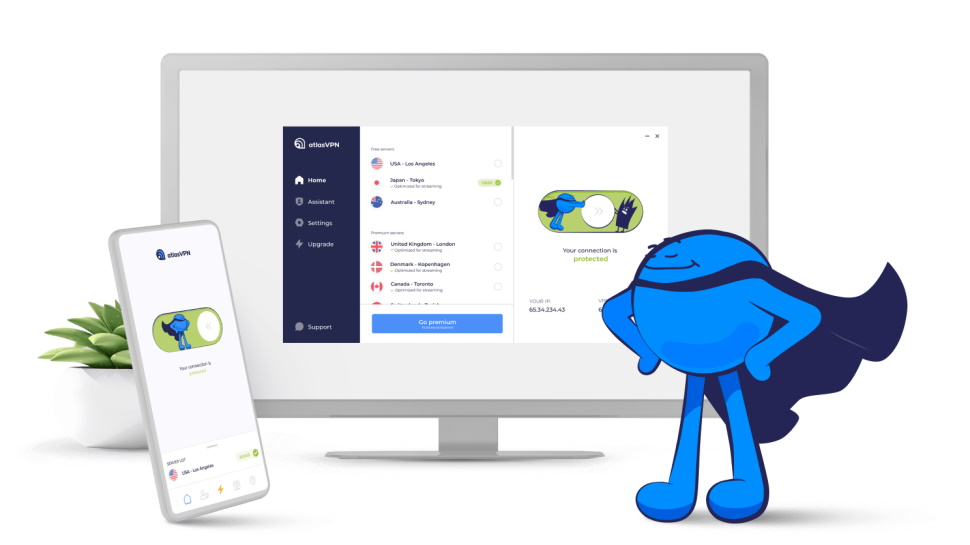 One of the best VPN services on the market has just enlarged its software architecture to meet the security needs of even more internet users.

Despite being available for Ubuntu users only at the moment, the company has expressed its commitment to roll out additional support to other Linux distributions in the near future.

✨GOOD NEWS!✨Atlas VPN is now available for the #Linux 🐧 operating system. Our newly introduced VPN for Linux comes with the state-of-the-art WireGuard protocol and our unique SafeSwap and Multihop servers.Try Atlas VPN on Linux for added #privacy online!🙌 pic.twitter.com/BUjxJGBi8rSeptember 12, 2022

Despite Linux being one of the most secure OSs around, its users are still at risk of invasive practices like government surveillance, censorship, and snooping.

“VPN can help Linux users protect their personal information from unwanted third-party tracking and interception by encrypting their online traffic and adding a layer of security between their Linux computer and the internet,” said Ruta Cizinauskaite, the PR Manager of Atlas VPN.

What’s more, Linux users can now benefit from all the features that Atlas VPN has to offer.

> Are 80% of VPN users putting themselves at risk? (opens in new tab)

In terms of servers, the Atlas SafeSwap network allows it to have many rotating IP addresses without the need for users to keep switching servers. At the same time, users can have their connection route via multiple server locations for extra anonymity, and encryption layers, thanks to its MultiHop feature.

More security features are also on the way. These include a kill switch option able to prevent any data leaks even in case your VPN connection might drop.

How to install Atlas VPN on Linux

As for other devices, setting up Atlas VPN on Linux is really simple. You just need to follow these quick steps we explain below:

Report: Apple to use TSMC's upcoming 3nm node (N3E) for the next iPhone and Mac chips