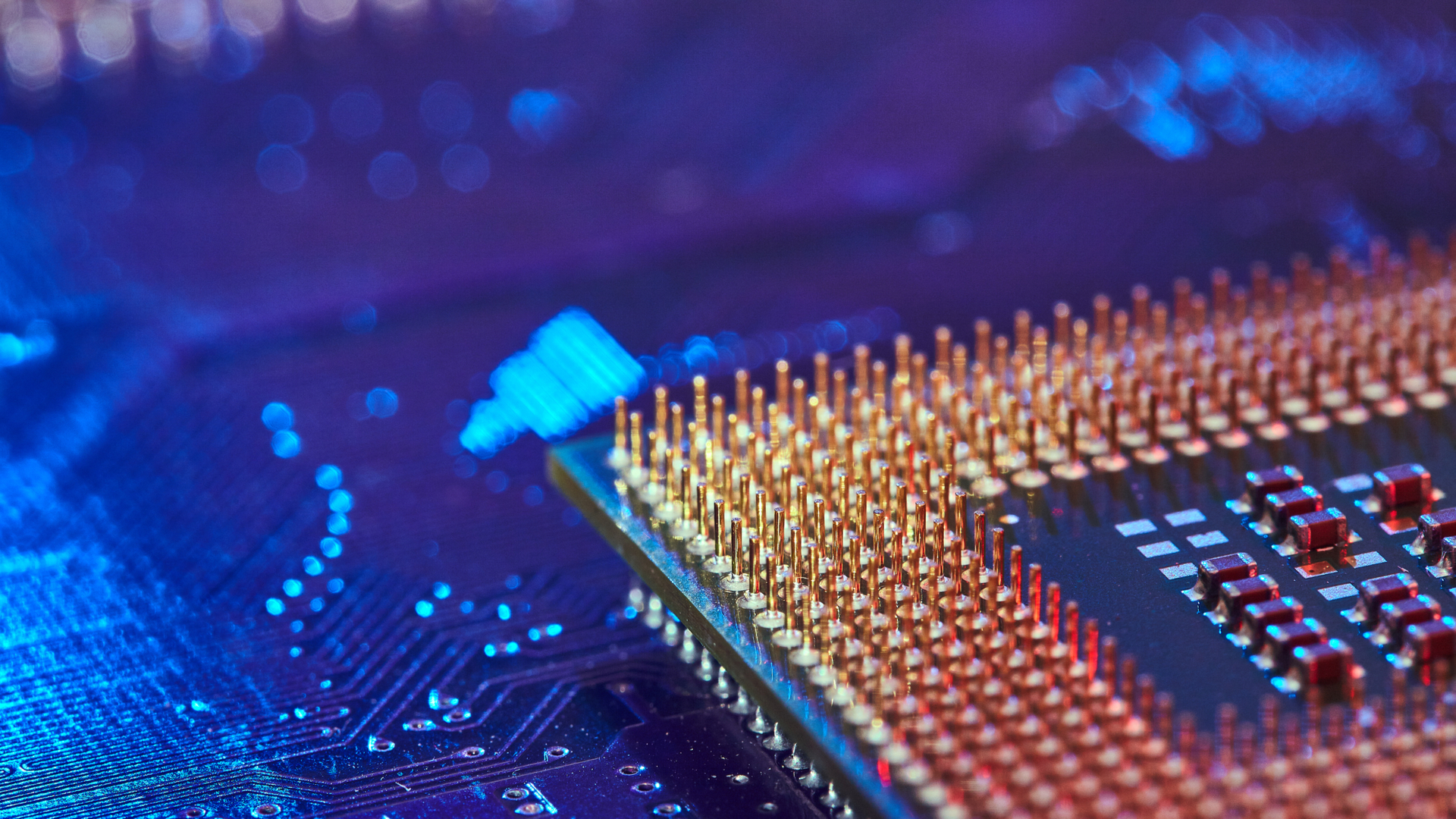 Intel has been busy boasting about its next-gen Raptor Lake processors, and how they’ll be able to reach as high as 6GHz at stock settings no less.

Tom’s Hardware (opens in new tab) reports that this new info – and some other nuggets besides – emerged at Intel’s Technology Tour 2022 over in Israel, where a bunch of presentations have been made (mostly under embargo, as you might expect).

What was publicly aired is that 6GHz boost speed which the fastest Raptor Lake CPU will be capable of hitting, which is quite a remarkable claim – one which we’ll come back to analyze in a moment.

Intel also let us know that an 8GHz overclock has already been achieved, although that’s something we’ve heard about already – an equally remarkable feat, but not a very practical one (overclocking at that level requires liquid nitrogen cooling, and all manner of other caveats besides).

Team Blue had some performance figures on hand, too, with the news that going by the SPECintrate_2017 benchmark, Raptor Lake will be 15% faster than Alder Lake in single-threaded, and 41% in multi-threaded (the latter doubtless being evidence of the major boost in efficiency cores with this incoming generation). Take that, as ever, with the skepticism that should be applied to any pre-release marketing benchmarks, as these are always picked to make the silicon appear at its best.

Analysis: Which Raptor Lake CPU is this?

What Intel didn’t say is which chip this is – just that with one processor, Raptor Lake will be capable of hitting 6GHz by default, with no overclocking applied. Of course, that’ll be the top speed for a brief time courtesy of Thermal Velocity Boost (TVB), no doubt, so don’t go thinking that’ll be what you get as a constant level of performance.

Needless to say, it’s obvious that Intel is talking about the Raptor Lake flagship, which will be the fastest 13th-gen processor. However, the likelihood is that this is what Intel is delivering with the special edition of the flagship, the Core i9-13900KS.

What’ll happen is that when Raptor Lake is first launched (with CPUs expected to go on sale in October), we’ll see the 13900K at retail, and then as with Alder Lake, Intel will likely subsequently push out a faster (higher-binned) variant which would be the 13900KS (it was the 12900KS, at any rate, with Alder Lake). It’s probably that ‘KS’ processor which will be capable of 6GHz (in brief bursts).

Could this be the 13900K itself, the base flagship which is soon to land? Thus far leaks have pointed to a maximum 5.8GHz boost (with TVB) for that, and in all honesty, it’d be highly surprising to see this CPU reach 6GHz. Still, who knows…

Remember that AMD’s top Ryzen 7950X we know for sure has a boost of 5.7GHz, but what we’ve got to bear in mind there is that some chips will go faster than that (that rated clock is essentially the baseline level which Team Red can guarantee that all its 7950X chips will run at, and some so-called ‘golden’ samples will do better than that).

Besides, there’s a whole lot more to comparing CPUs than just clock speeds, so we certainly can’t jump to any conclusions even if Intel does turn out to have the upper hand with the top boost speed in the battle of the next-gen silicon. AMD will also have its 3D V-cache models coming down the line after the initial Ryzen 7000 launch, too, carrying plenty of promise themselves.

What’s clear enough is that Raptor Lake looks like it’s going to shape up as a seriously compelling pick for overclockers, with early attempts reaching 8GHz. And even without exotic cooling, if you get a good CPU – and win the silicon lottery – the results are likely to be very impressive indeed.