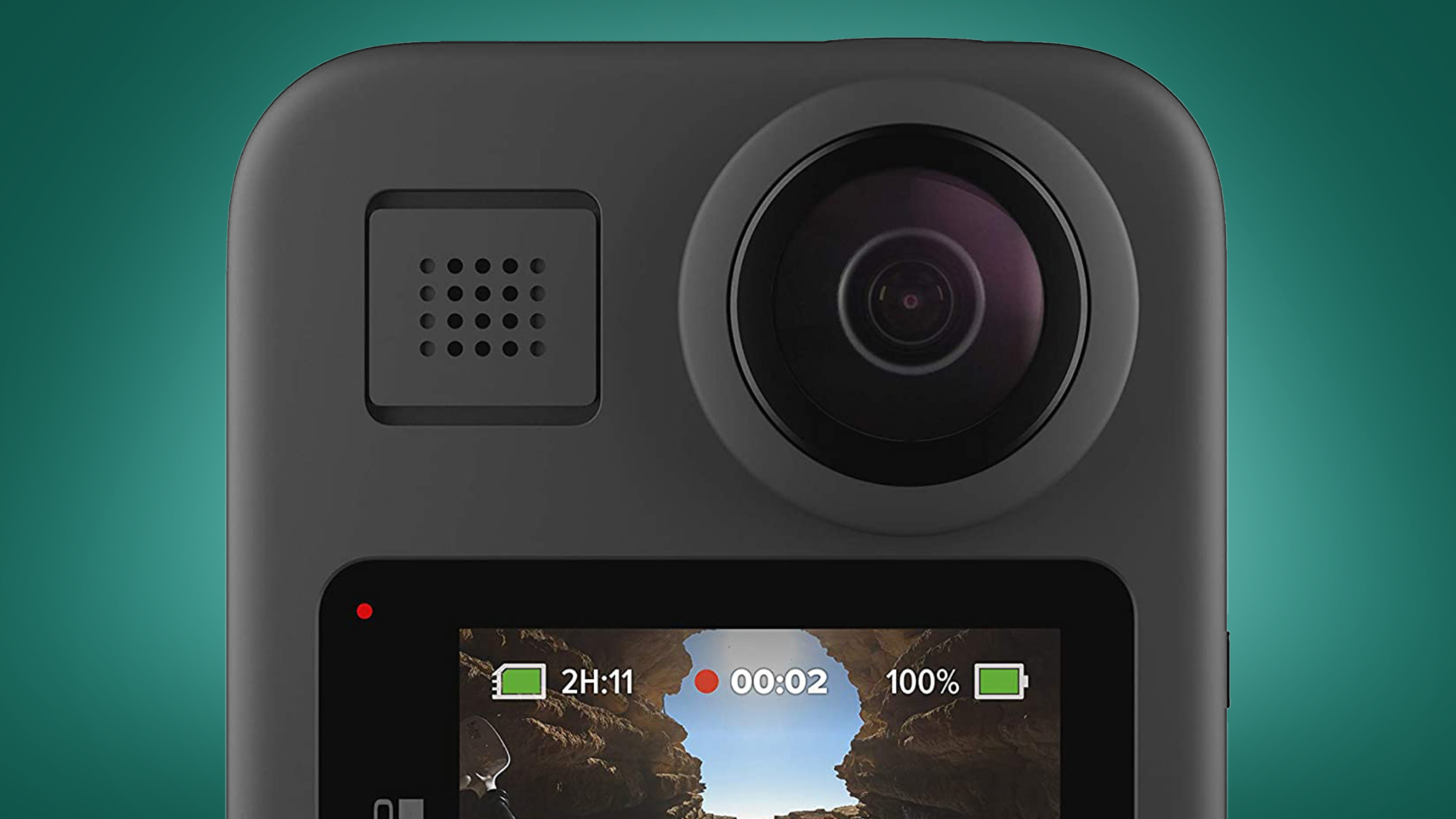 It’s been well over two years since the original GoPro Max arrived with the aim of taking 360 cameras mainstream – and some new patent applications suggest a GoPro Max 2 could finally be en route to fulfill that early promise.

The new GoPro patent applications (opens in new tab), which were published by the United States Patent and Trademark Office on June 30, contain some detailed descriptions of the kind of 360 camera software tricks that a GoPro Max successor could be capable of.

While the GoPro Max remains one of the best 360 cameras you can buy, its software skills have fallen behind the likes of Insta360. But the gist of these patent applications is that GoPro is looking at new software trickery that automatically reframes your 360 footage into standard flat videos, based on AI-powered analysis of what’s happening in the scenes.

The patent application states that it “relates to framing videos based on the context of the videos” and that “determining which portion(s) of the video should be presented during playback may be difficult and time consuming”. This is the issue that GoPro is seemingly looking to solve, with the patent applications including a few different examples of how this might work.

While the applications don’t mention a GoPro Max 2 by name, they do include a top-down image of a 360 camera that looks like the GoPro Max. They also include descriptions of a processor with a “context component” that can analyze the context of a scene and adjust the “viewing window” (what you see during video playback) and the final framing of the video accordingly.

We’ve seen something similar before with Insta360’s AutoReframe feature, which uses AI to create an automatic edit of your 360 video. GoPro’s patents describe a similar skill, albeit a more powerful one that seems to be generated in-camera rather than on your phone. For example, the patents describe a virtual zoom function that could work automatically to frame a person walking to “make the presentation of the action within the visual content more interesting and/or pleasing”.

Other examples include “automatic panning to provide panning views of traveling scenes” and a vlogging-friendly feature where “the user’s gaze tracked within the selfie-view may be used to determine where interesting things are happening within the visual content”.

GoPro’s patent applications also describe a handy feature for filming events, which has echoes of Canon’s AMLOS system, allowing it to simultaneously capture multiple views of a speech or presentation, based on “directional audio and/or voice detection” of who is speaking at a given moment.

Of course, these patent applications aren’t concrete proof that GoPro is either working on these concepts or has the technology to execute them. But earlier this year, GoPro did say in an earnings call that “at the end of 2022, we plan to increase our hardware offering from the two product types we have today, Hero and Max, to four distinct camera products”.

With Max still very much in its plans, it seems increasingly likely that we’ll see an update to that aging 360 camera later this year – and the ideas in these patents could be very welcome party tricks for its impending battle with Insta360.

Analysis: The case for a GoPro Max 2 grows

On their own, patent applications certainly aren’t proof that a product is being developed or any closer to launch. But the combination of these ideas and GoPro’s quotes earlier this year that Max is one of “four distinct camera products” it expects to offer by the end of 2022 do suggest that a GoPro Max 2 (if that’s what it’s ultimately called), would make a lot of sense as one of its next releases.

The GoPro Max will be three years old in October and the likes of the Insta360 One X2 have now taken its original concept further in both versatility and usability. While 360 cameras remain relatively niche, their unique skill – letting you reframe a video after it’s been shot – has become increasingly popular among solo YouTubers and vloggers.

The original Max was a little ahead of its time when it launched back in October 2019, with its main issue being a lack of the automated editing skills and software polish that we’ve seen more recently from the likes of Insta360.

But between these patent applications and GoPro recently updating its desktop Player app for Mac and Windows, the stage appears to be set for a new GoPro Max – hopefully with a larger sensor and GoPro’s GP2 processor – that can finally deliver a more polished, user-friendly 360 experience that its original trailblazer gave us a taste of.

10 Most Memorable Quotes That Only ‘Supernatural’ Fans Understand

Week 31 in review: OnePlus 10T and OxygenOS 13 are official

10 Most Memorable Quotes That Only ‘Supernatural’ Fans Understand

Week 31 in review: OnePlus 10T and OxygenOS 13 are official